As you know the rulers in the Islamic Republic of Iran forged the outcome of the June 12 presidential elections and declared Mahmood Ahmadinejad as the winner of the vote. At the same time, the Iranian regime has sent masses of police and security forces to the streets and arrested hundreds of political and cultural activists without any justification.
Millions of Iranians have protested against the massive fraud in the elections by taking part in rallies. However, the peaceful rallies and large-scale gatherings of Iranians all over the country were attacked by the state forces with all means including even shotguns fired against unarmed citizens among whom many were killed. Until today, dozens of citizens have been killed, hundreds wounded and – as stated by officials – thousands have been arrested in the course of the crackdown.

Excellency,
Since the very day of the elections an even more restrictive censorship is imposed on the press and all communications media which could be used by citizens is controlled by the state agencies. Access to media including the Internet and using other communications facilities as channels to the world have been restricted even more. At the same time, the ruling regime tries by all means to terrorise the society in order that Iranians stop their protests against the suppression of their civil rights. The families of the victims are not allowed to mourn in public. The relatives of the political prisoners are themselves exposed to threats by security forces. The state-friendly press has reported that some prisoners are forced to televised “confessions”. There are many indications that the prisoners are expose to torture and insulting treatment in order that they repeat the claims of the rulers.

Excellency,
The lives of Iranians arrested during the recent events in our country is at serious risk. Although the head of the Iranian judiciary – under public pressure – has appointed a commission with the task of the fast clarification of the prisoners’ situation, the choice of persons nominated for this commission is an additional reason to worry. The records of the members of the special judiciary commission leaves no doubt that immediate and urgent action is needed to save the prisoners’ lives. Two members of this commission, Mr. Re’isi, the first vice-president of the head of the judiciary, and Mr. Poormohammadi, the head of the Iranian Organisation of Investigation, are among the persons who were directly involved tin the 1988 massacre of the political prisoners.

The third person is Attorney General Dorri Najafabadi who was the Minister of Intelligence in 1998 when intelligence agents murdered political activists and writers in a series of killings. Now, these gentlemen are commissioned to take decisions about the destinies of thousands of people arrested recently. We, the signers of this letter, attract the attention of the United Nations Secretary General to the fact that the regime of the Islamic Republic enjoys no more public support in Iran and Mr. Ahmadinejad cannot be regarded as the Iranian president. He is not elected by Iranian voters. His presidency is the result of fraud. His administration lacks legitimacy. Ahmadinejad’s presence in international forums as the Iranian representative would be against the vote and will of the Iranian people. Inviting Ahmadinejad to such forums would be against the Iranians’ right of self-determination.
Therefore, we kindly ask from Your Ecellency the appointment of a special commission dedicated to investigations in Iranian prisons about the fates of recently arrested. This commission should also contact the families of the persons killed during the recent protests in order to gather information about the circumstances of the killings and how the state agencies dealt with the mourners afterwards.
We also call on the UN Secretary General to urge the Iranian government to respect the rights of Iranian citizens, release the recently arrested and other political prisoners, stop the crackdown on peaceful protests and set and end to violations against the legal and human rights of Iranian citizens. In addition, we kindly ask you to demand from the Iranian regime the end of censorship against the media and respect the freedom of reporting and information. 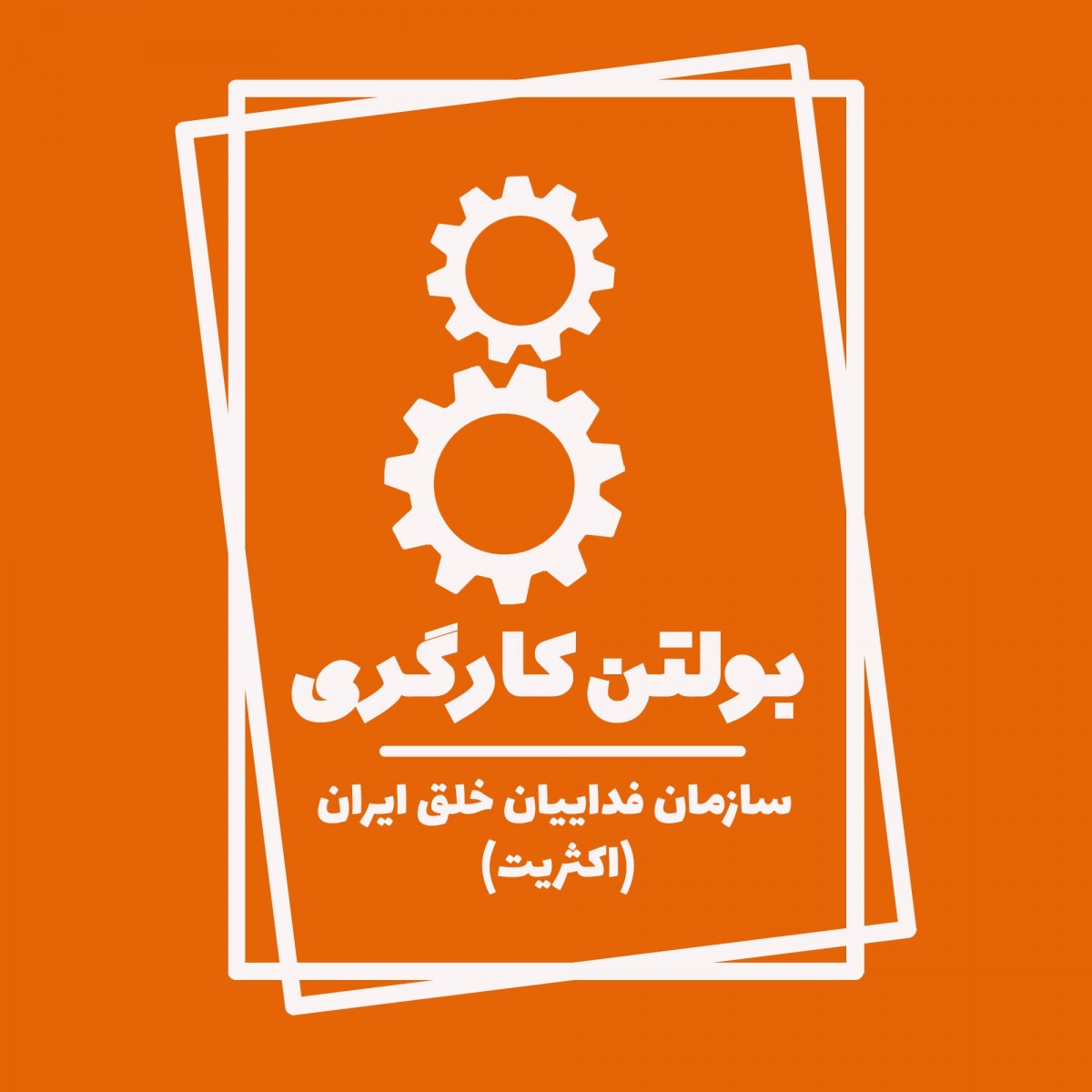 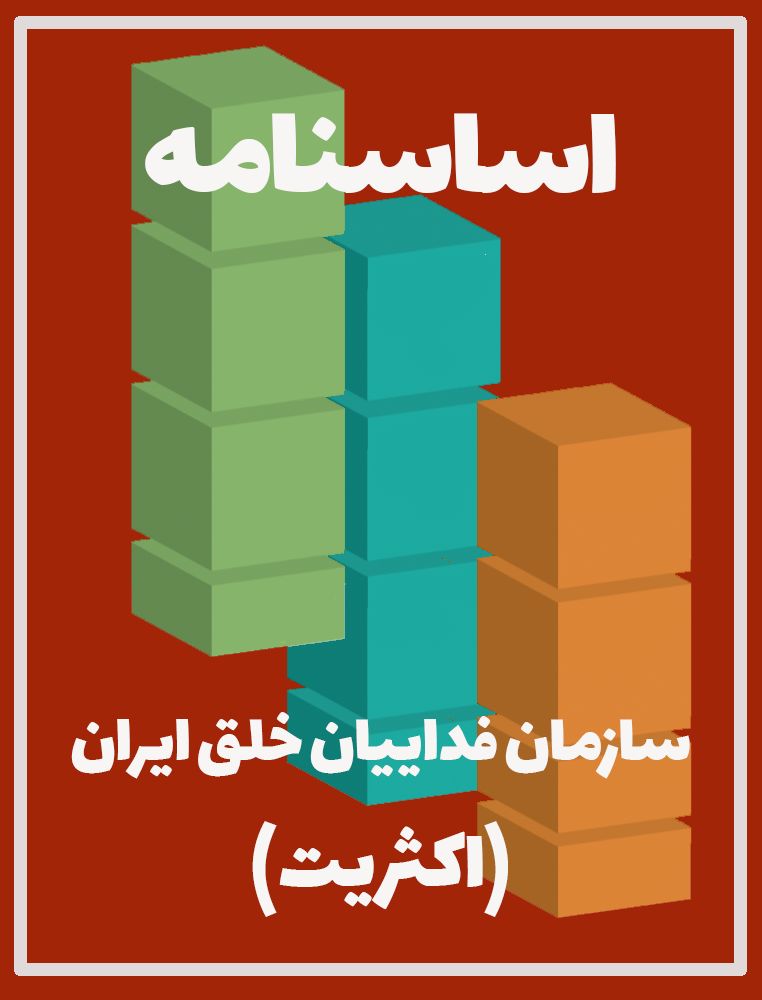 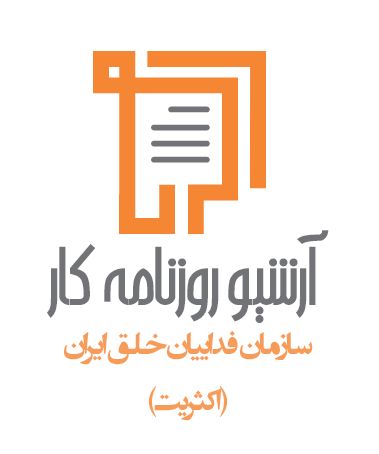 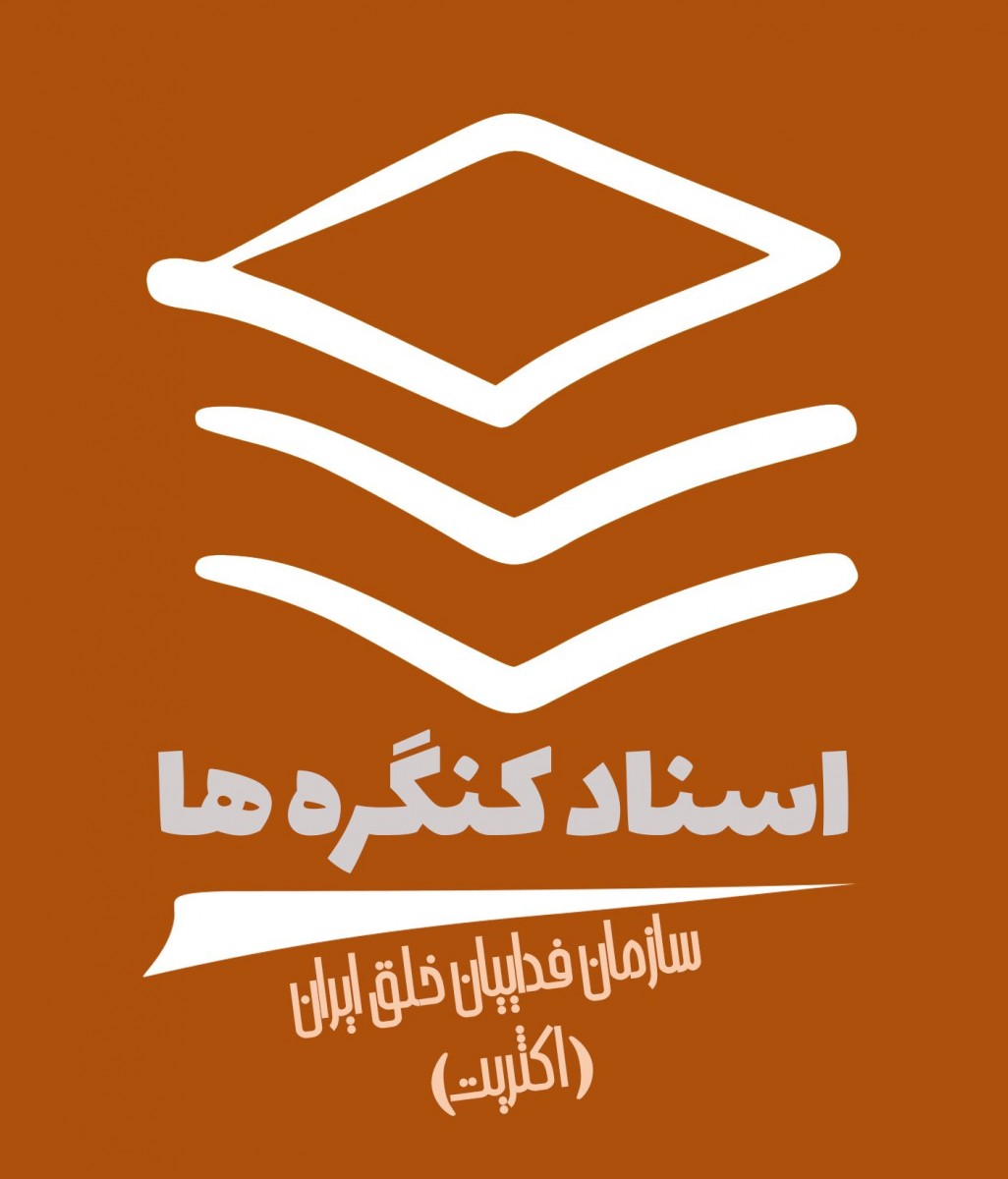 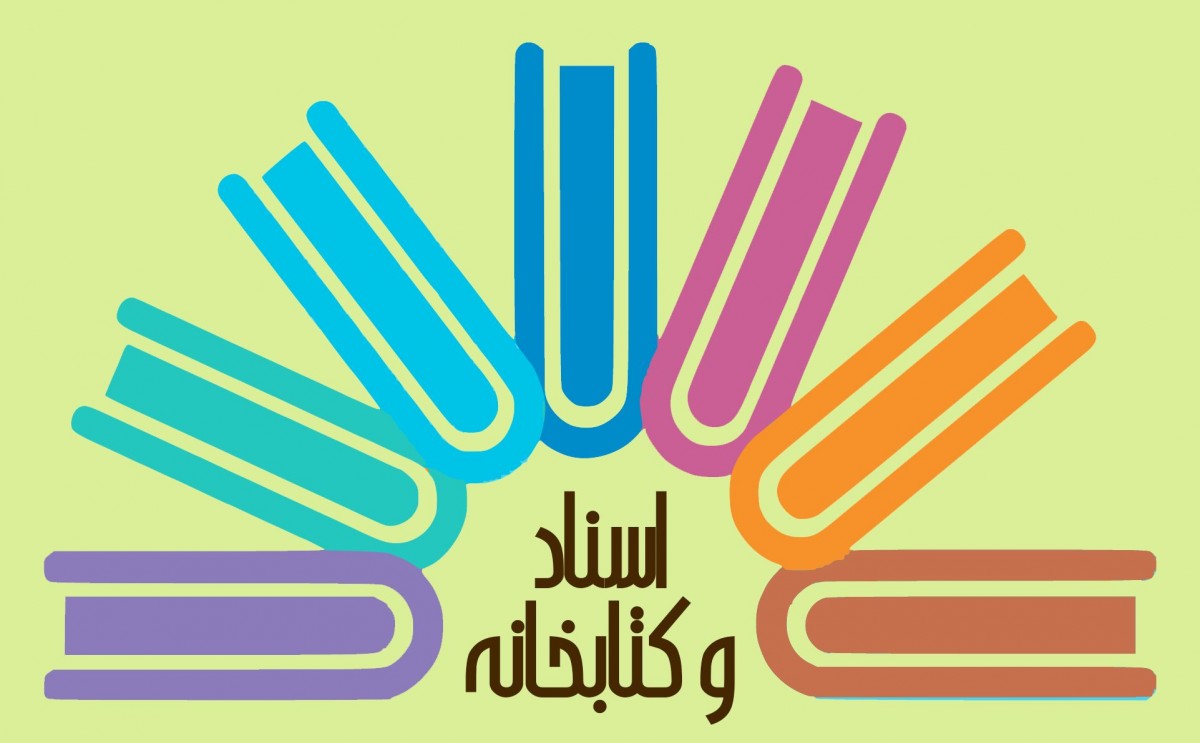 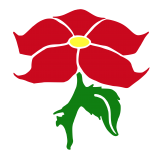 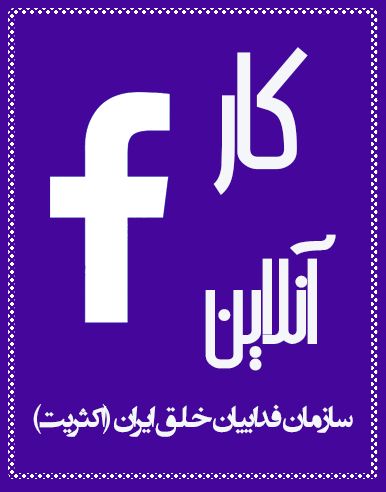 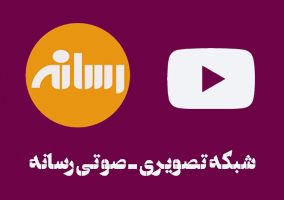 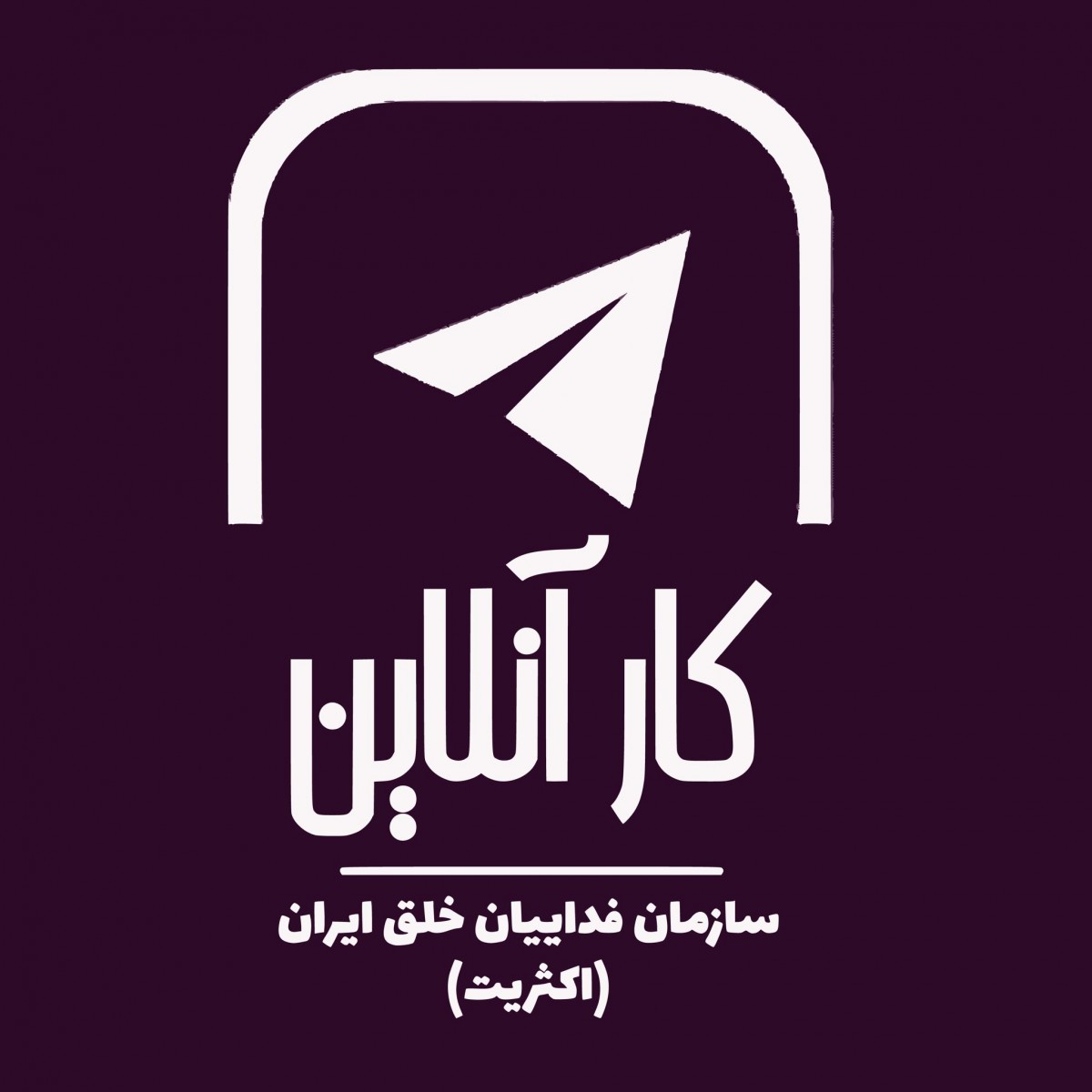 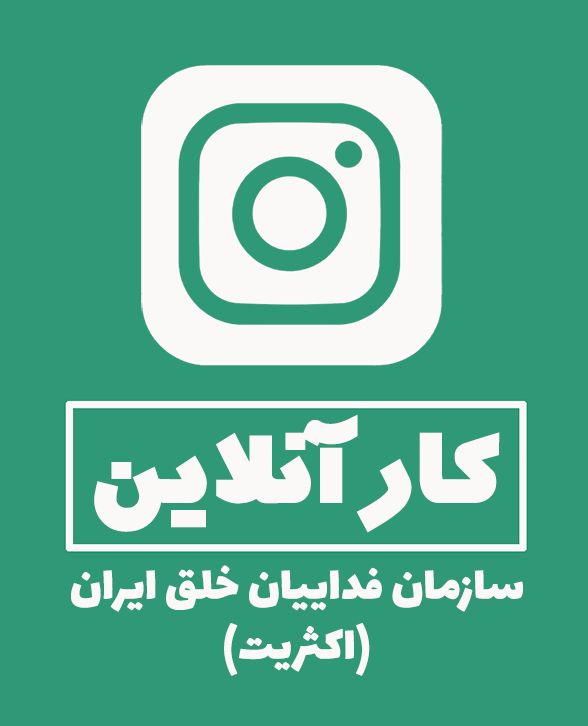 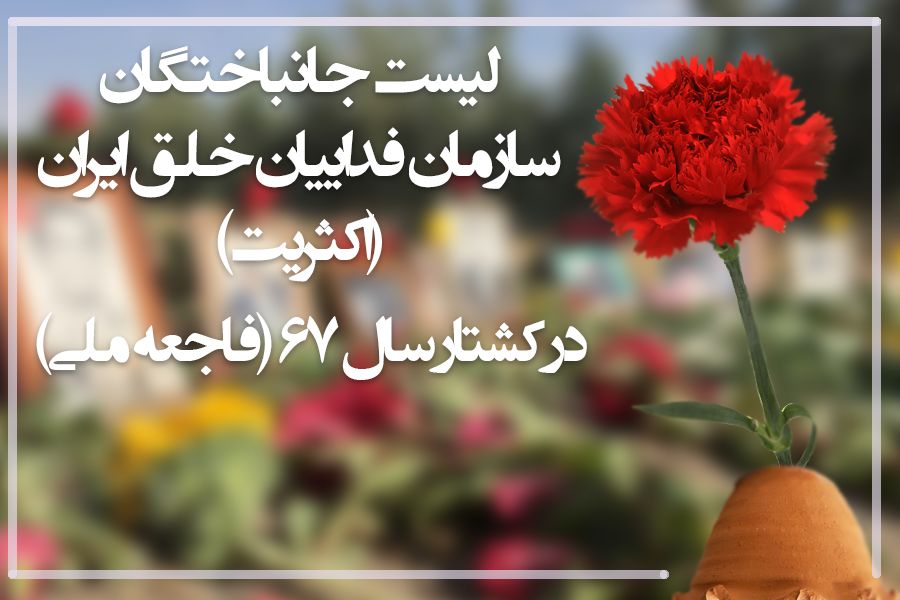 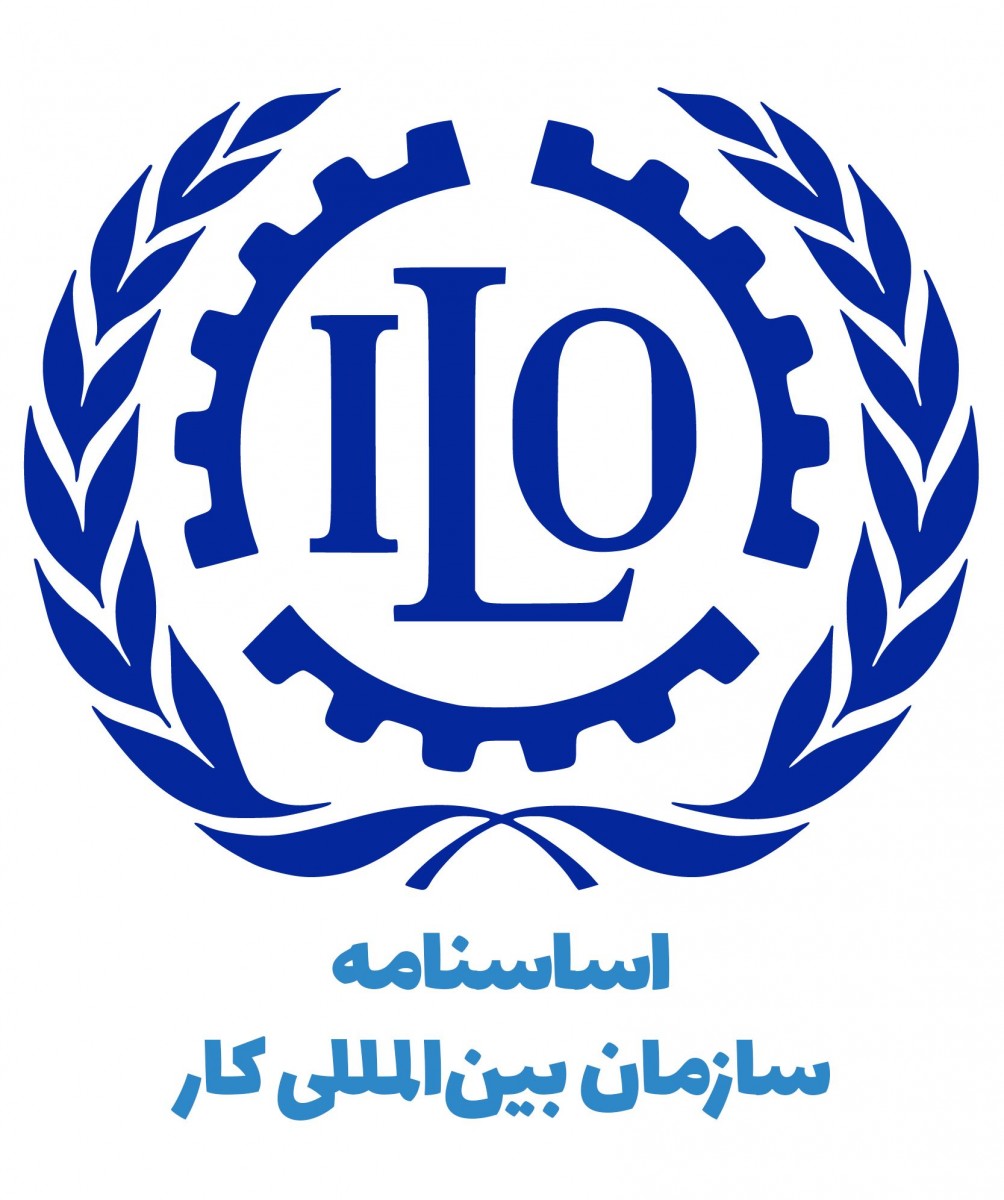